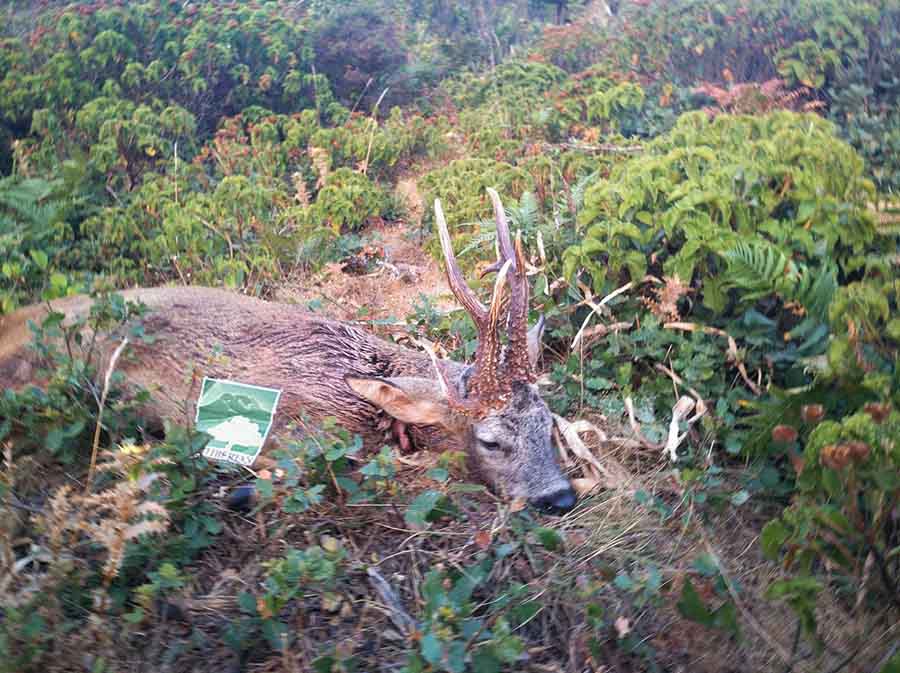 Morisco roe buck (Capreolus capreolus garganta) is the Southernmost roe deer around the world and one of most difficult deers to hunt in Europe. It doesn’t like open areas and develops its daily time in the deep of cork oak forests of Europe’s Southernmost point located in Cádiz and Málaga provinces, Spain.

Morisco roe deer hunting season has already come to an end and now, we show some pics of the biggest morisco roe buck trophy harvested by one of our clients. It´s a really beautiful and it will be reach at least 165 CIC points (gold medal).

We count on some available permits each season. The mating season starts in late July until mid August and it´s the best time to hunt them. 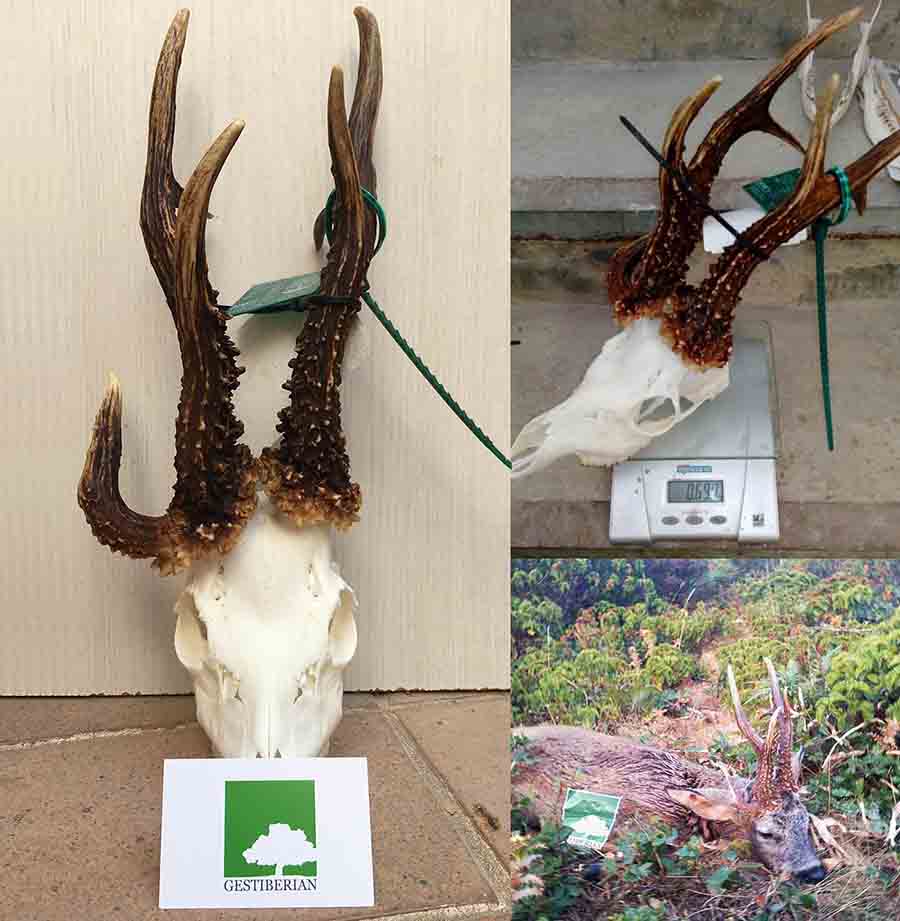 You have more information about this awesome game specie through this link: MORISCO ROE DEER

We have available permits for coming hunting season. Book your Morisco roe buck trophy. Get in contact with us:

ASK THE OUTFITTER FOR MORE INFO: